3 Ways to Make an Adopted Child Feel at Home 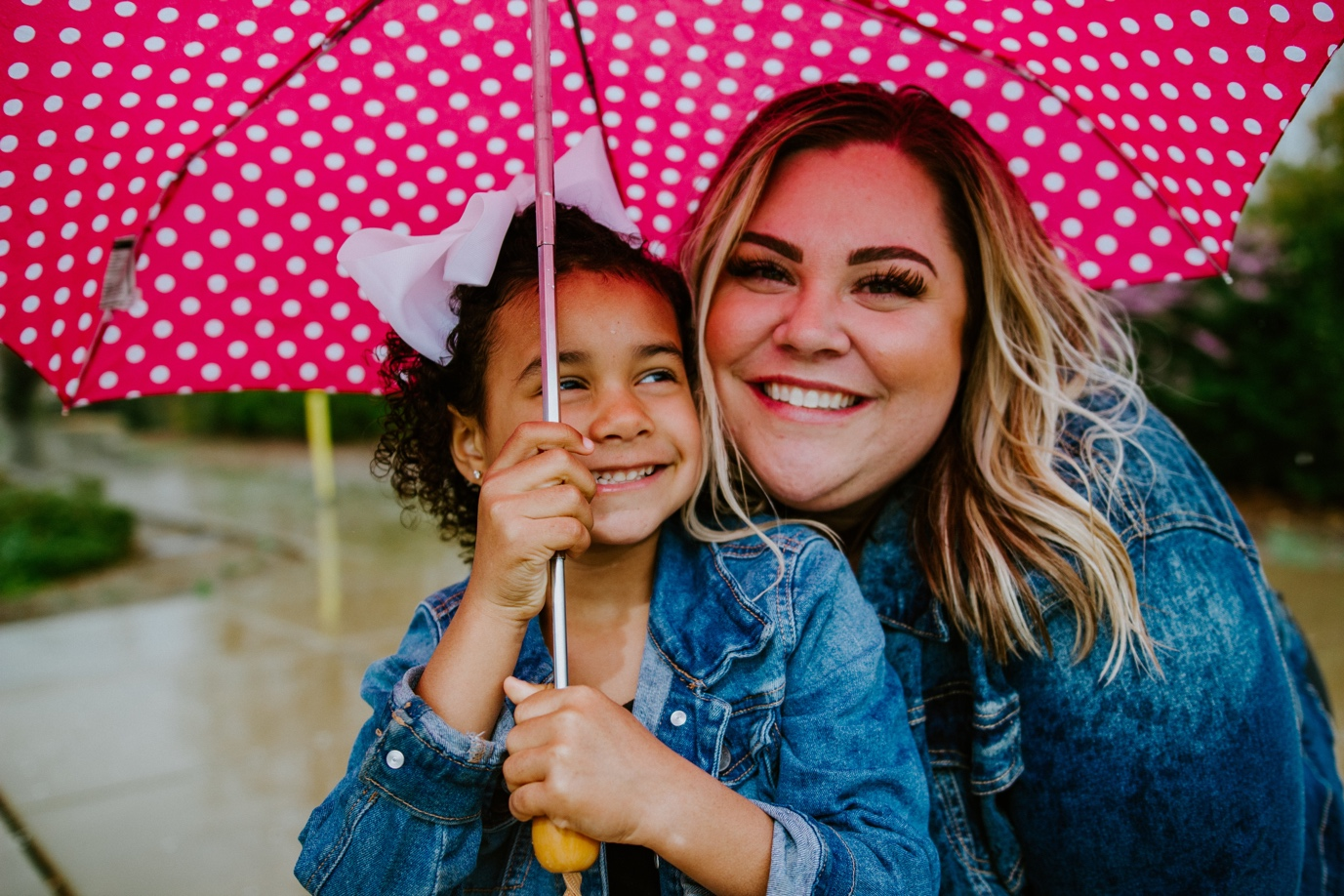 When you bring an adopted child home, it’s a new beginning for both of you. But while adoption was a choice for you, they probably didn’t have a choice in the matter, which makes the whole process a lot more daunting for them.

With 135, 000 children being adopted in the US each year, it’s crucial to make sure that each of these children is comfortable in their new homes and lives, especially since 26 percent of these children are from a different country.

If you’re about to adopt, make sure you try everything to make the adopted child feel at home.

Be Consistent with Your Parenting Methods

This is parenting 101, but it is even more important when it comes to taking care of an adopted child. This is because an adopted child has likely already gone through an immense amount of changes and transitions in their very short life—they don’t need more unprecedented changes or surprises.

Being consistent means showing the same level of love, care, and firmness every day for the next few months, at least until they’re well-adjusted. Being super lenient one day only to be extremely strict a day later will confuse them. Additionally, they need consistent routines to stabilize their life, and over time they will become comfortable in this predictable lifestyle that you introduce them to.

Maintain A Connection with Cultural Roots

If you’ve adopted a child from a different ethnicity, recognize the fact that you’re now an inter-racial household. And it falls on you to ensure that they’re able to maintain a healthy connection with their culture.

For older children, this is especially important so that they don’t feel out of place or alienated in their new life and new house. By educating yourself about their culture, you’re letting them know that you care and you’re not trying to change who they are or where they come from.

It is just as important for younger children to establish a connection and make sure that they have their culture incorporated in some way in their lives so that they don’t have an identity crisis later on in life.

Create A Physical Space Where They Feel Welcome

The most important thing when it comes to helping an adopted child adjust is encouraging them to take ownership of their new living space. This can be done in several ways. For instance, their bedroom is their exclusive territory, encourage them to decorate it the way they want.

Similarly, scatter tokens of their existence in the rest of the house. For instance, you can hang up their pictures in the hallways and remove family photos that don’t include them from any of the main rooms. Also, put up their artwork and report cards on the refrigerator.

Another great way to make them feel part of the family is by giving them chores around the house and asking for their opinions and suggestions on significant family matters (those suitable for their age, of course.

If you’re not sure how to go about the adoption process—we might be able to help!

At Orphan Life Foundation, we’re all about improving the lives of orphaned children. Our work involves everything from providing clean water for these children to setting up baby adoption centers and supplying learning resources and classroom supplies for kids in Africa.

Get in touch to learn more about our baby adoption centers in WA and orphanages in India. 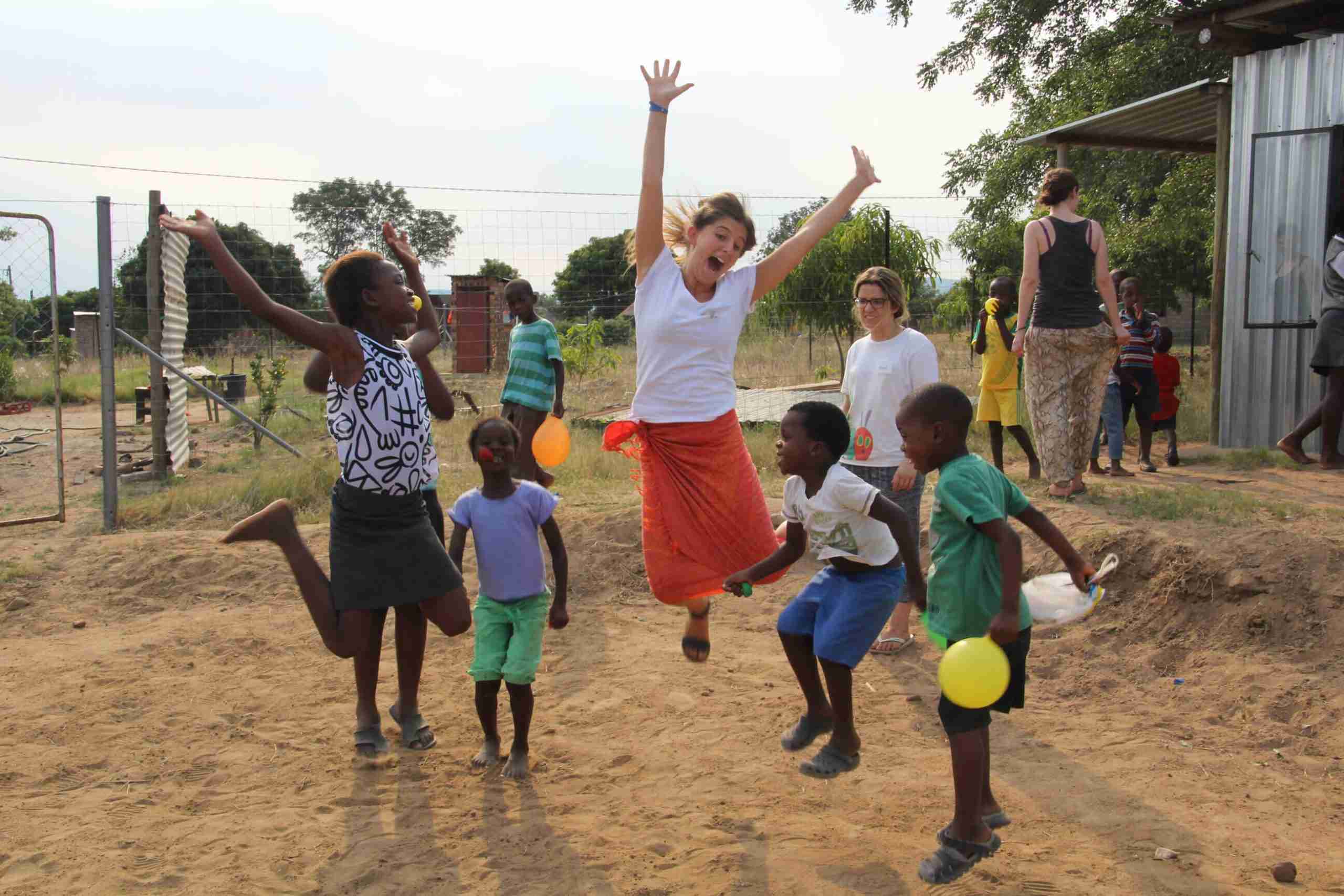 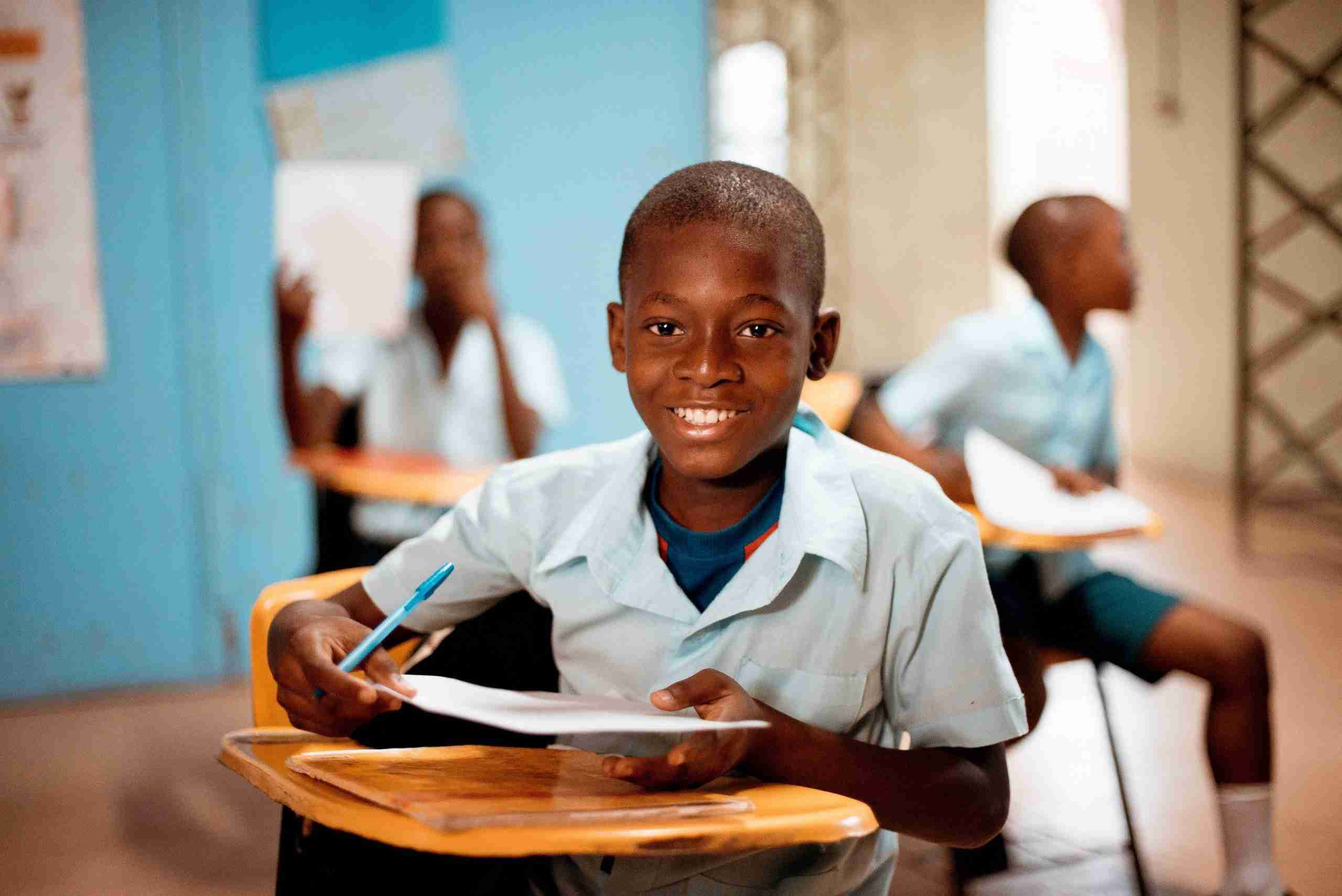 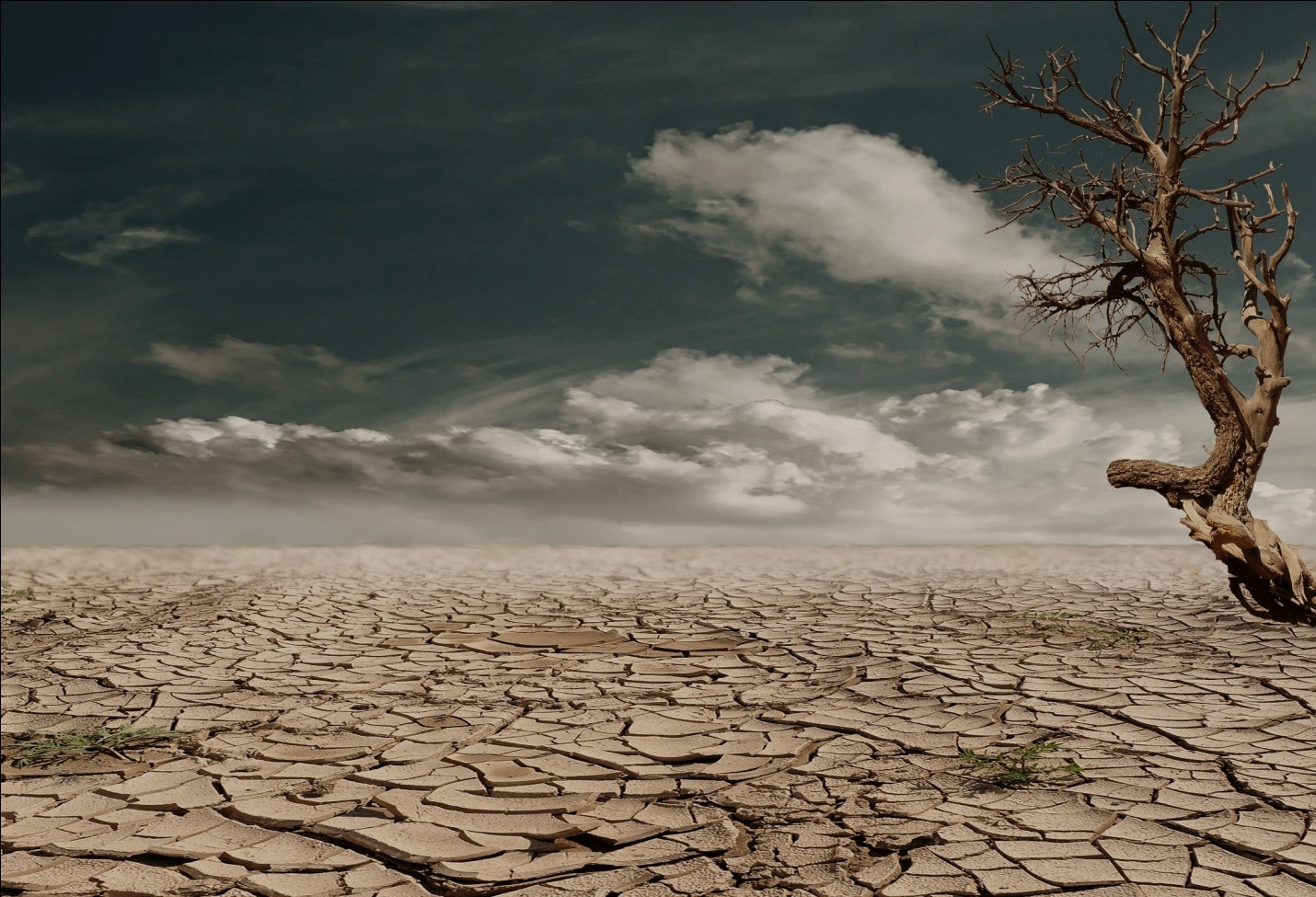