The HIV/ AIDS Epidemic In Africa: Where We Stand

The HIV pandemic hasn’t loosened its hold on Africa, putting 7.5 million people at risk of living with this medical condition. About 18.9% of the general population is affected by HIV and it continues to affect more people every day. The region is gripped by the largest HIV/AIDs epidemic in the world and it’s a major health concern even in 2021. 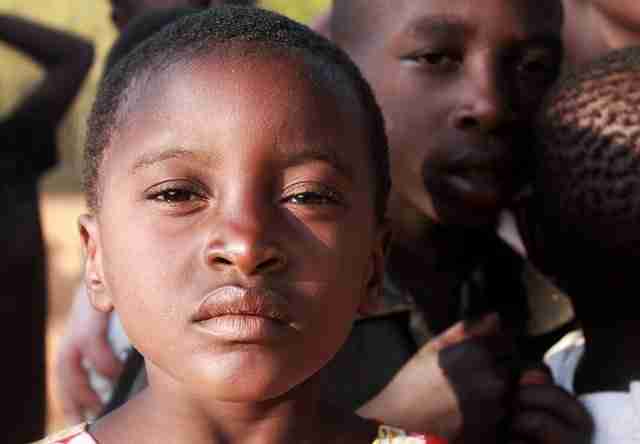 AIDS and Orphans in Africa

Statistics show that more than 1.2 million children have lost their parents to this disease. The socio-economic adversities continue to make their orphaned lives even more deplorable. The financial insecurities lead minors into sex work, which only preserves the vicious cycle of the epidemic.

It may also lead to dropping out of school and engaging in child labor to make ends meet. The homeless and parentless children in Africa need donations to survive this epidemic and the challenges of the orphaned life.

Life Beyond the Statistics

Living in an endemic is difficult enough; the world realizes what children in Africa have been dealing with for all these years. But even the most fatal diseases don’t prepare you for life after losing your parents.

The after-effects are devastating and can have crippling effects on your mental health, emotional well-being, and financial stability. But these issues are overshadowed by the battle of survival.

Many children in Africa are orphaned when one or both of their parents die of HIV-related infections or AID. But the disease itself is not to blame for their deaths; the real culprit is the lack of treatment.

There’s not enough research to support healthcare programs in this region and provide adequate medical attention to the ever-increasing population of people with AIDS. There are several misconceptions regarding the spread of AIDS: it’s commonly believed that it’s an STD and can only be transmitted through sexual activity.

But minors under the age of 5 have died due to AIDS, which only proves that the epidemic requires more than just a singular approach to treat all age groups affected by it. Contrary to common belief, HIV/AIDS is not passed on by physical contact; it can be passed from mother to child and that’s how many children contract this disease during infancy. 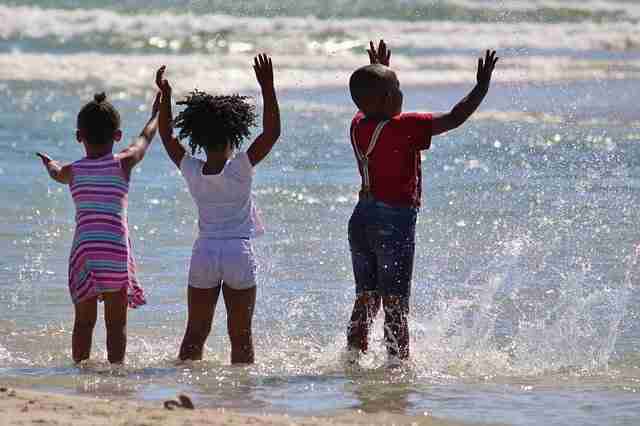 The affected population requires rigorous medical help to combat the ugly outcomes of this HIV/AIDS epidemic. We’re playing our part in helping children in Africa fight this virus. Our safety division overlooks the various consequences of this epidemic and how to save orphaned children from it. If you’re interested in helping a parentless African child, donate now. 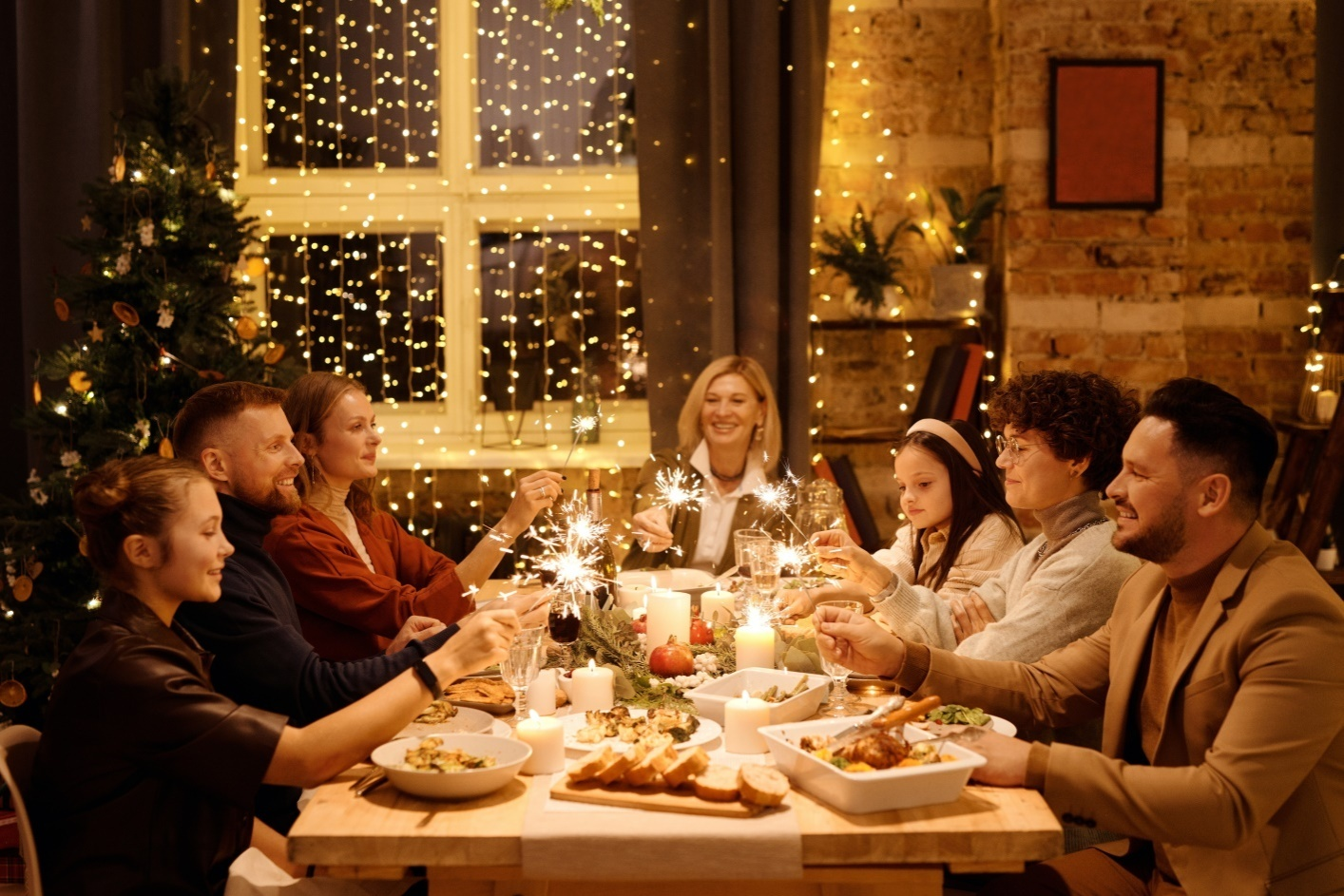 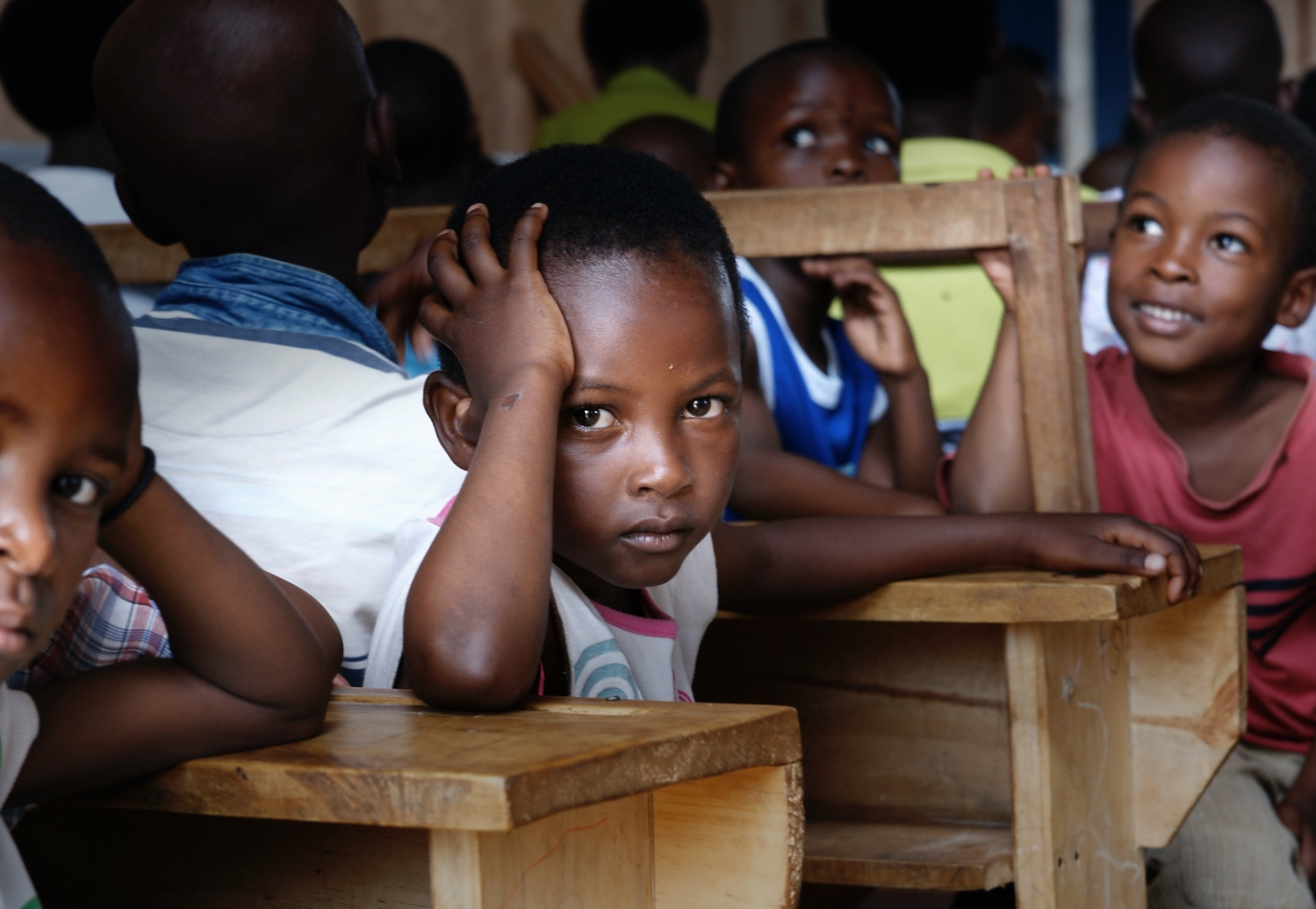 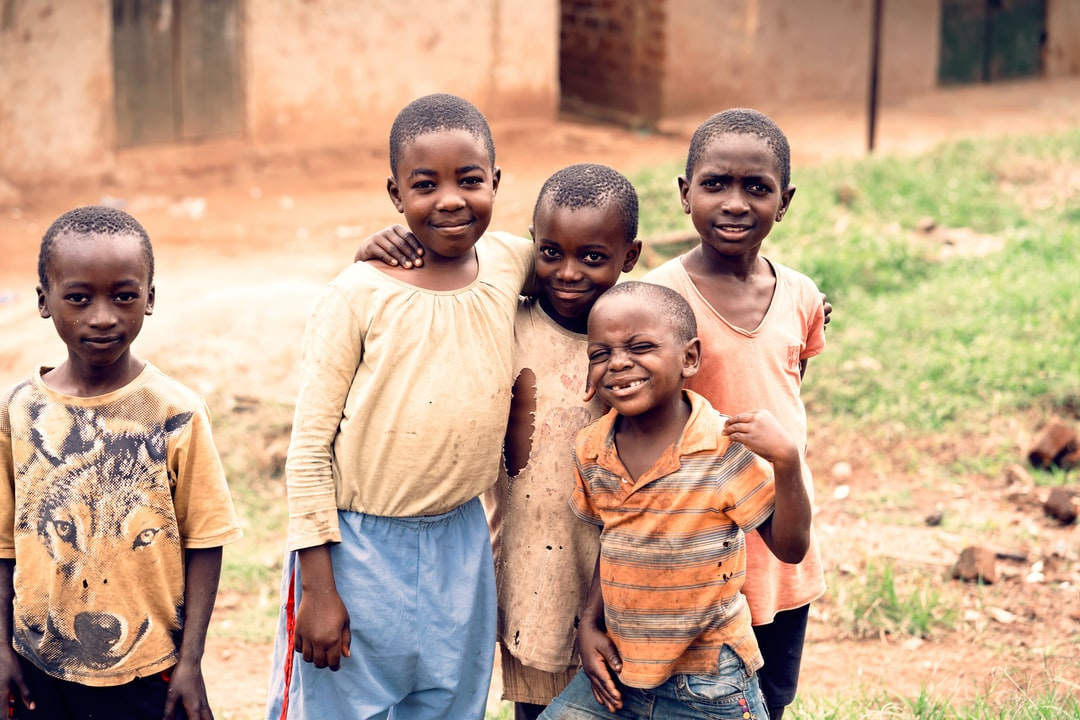