Why You Should Care About the International Day for Street Children

The International Day for Street Children provides an opportunity to raise awareness about the plights of children who live on the street.

It was created to ensure that their rights would not be overlooked.

Governments, individuals, and organizations can use this day to rehabilitate and support these children who deserve loving homes, education, and safety.

If you don’t know how to start playing your part in creating better lives for children around the world, here’s some information to steer you in the right direction:

What Defines a “Street Child”

The term “street child” has been a source of controversy and debate for decades. An estimated 150 million children worldwide will be living on the street in 2020, and this is just the documented figure.

The pandemic only made things worse for children who were already plunged into poverty.

These children are incredibly vulnerable and at risk of sexual assault and exploitation as well as substance misuse and malnutrition.

Not all homeless children live in the open. Many wind up sleeping on cold floors in friends’ or strangers’ houses or in temporary lodging like hostels since they cannot afford to stay at a proper facility.

Similarly, not all street children are homeless. Even if they’re out working or playing all day, they are likely to return to their families or parents.

Why Children End Up on the Street

One of the most prevalent causes for children living on the street is living in a war-torn environment.

These children find themselves orphaned, either because they lost loved ones to violence or were separated from them.

Other children are driven to flee their homes due to family abuse.

Being rejected by their own family, suffering from health problems, or being exploited into illegal activities are other possible explanations.

Whatever the reason, children on the streets are deprived of basic human rights like access to quality education, adequate medical care, safety, and love.

Street Children Need Our Support More than Ever

The protection of children from political, economic, and social dangers has become an explicit part of the human rights agenda, thanks to the emergence of child rights.

Sadly, children who live on the streets are routinely left out of policy considerations.

Children’s lives will be put at risk until governments, NGOs, and policy-makers place the right to care and protection alongside the right to survival, health, and education.

Street children will be among those affected, as they remain a particularly vulnerable and marginalized population.

Help a Child Through an Orphanage Funding Organization

Most of the members of the Orphan Life Foundation are war veterans who have visited the world.

They have witnessed the plight of their comrades’ children, who have lost both parents in the line of duty.

They started several projects to help these vulnerable children find loving homes, have access to quality education, and live a life as fulfilling as any other child.

Even though International Day for Street Children is celebrated on April 12, it’s never too late to help out.

Through our non-profit organization, you can help orphans in India, the Philippines, and many regions in Africa. Contact us to learn more about how you can support this cause. 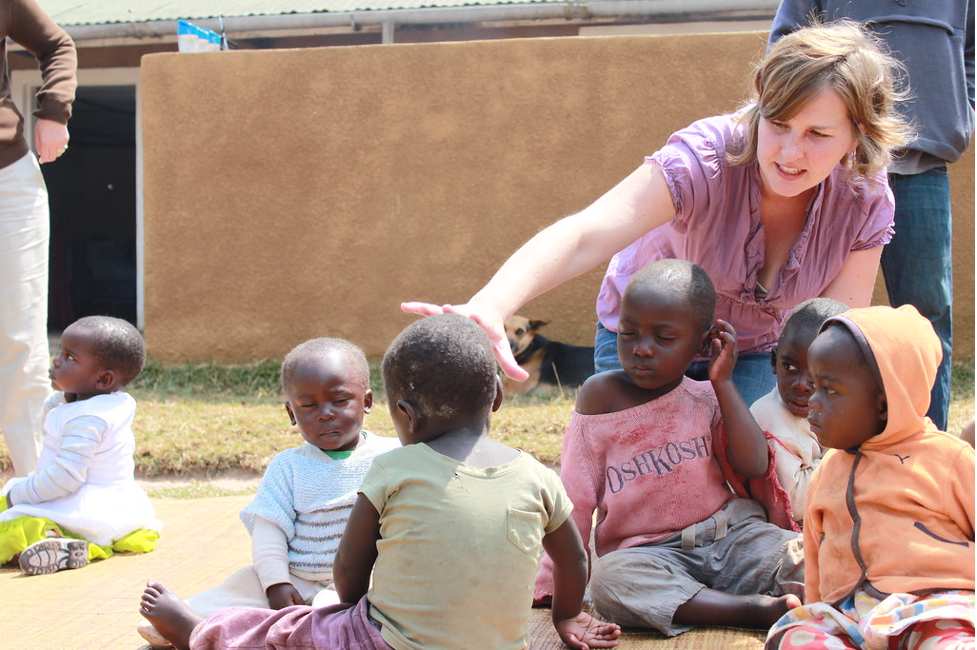 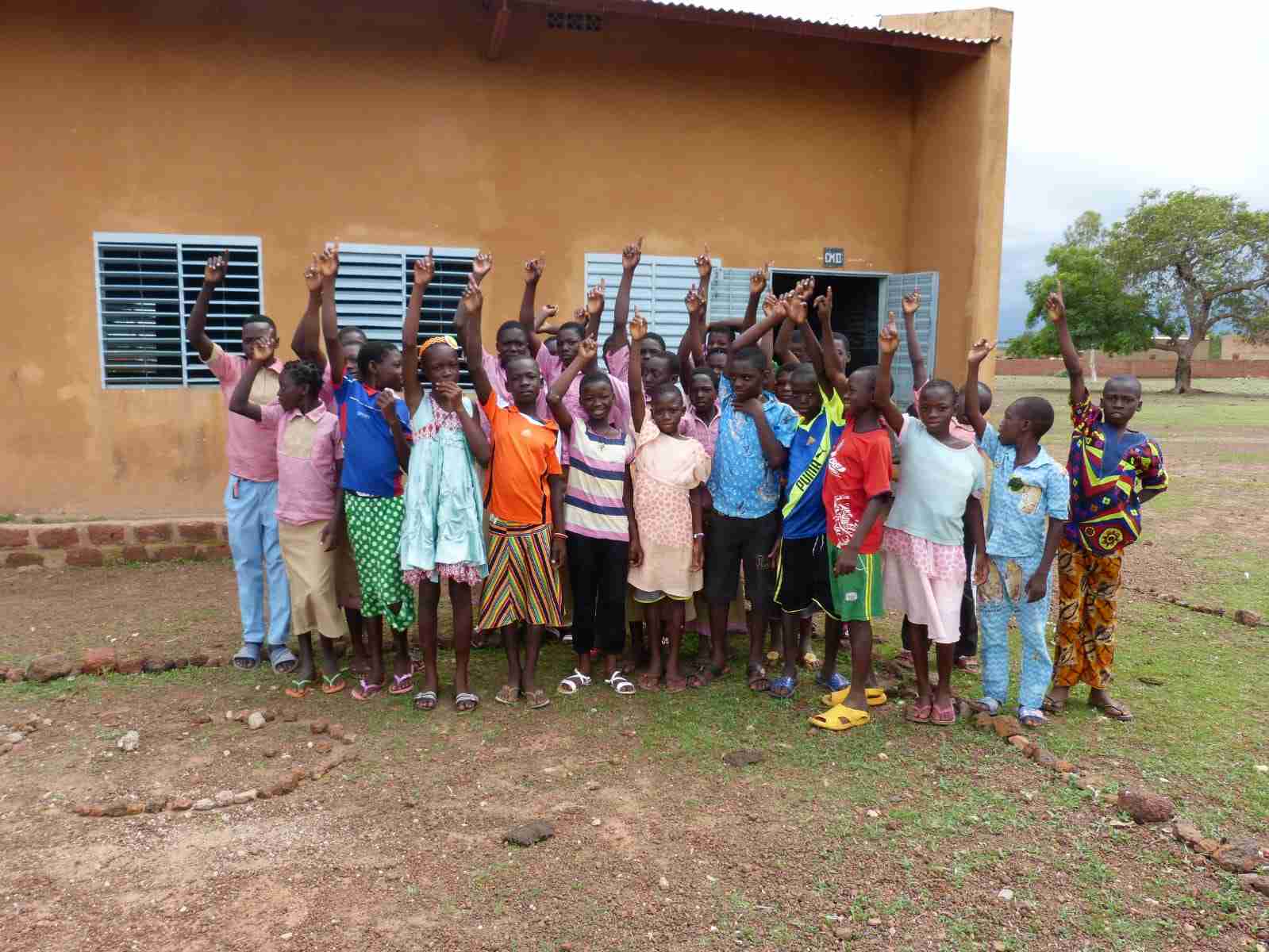 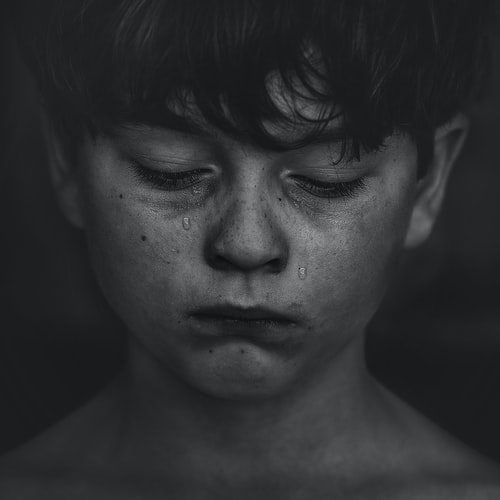